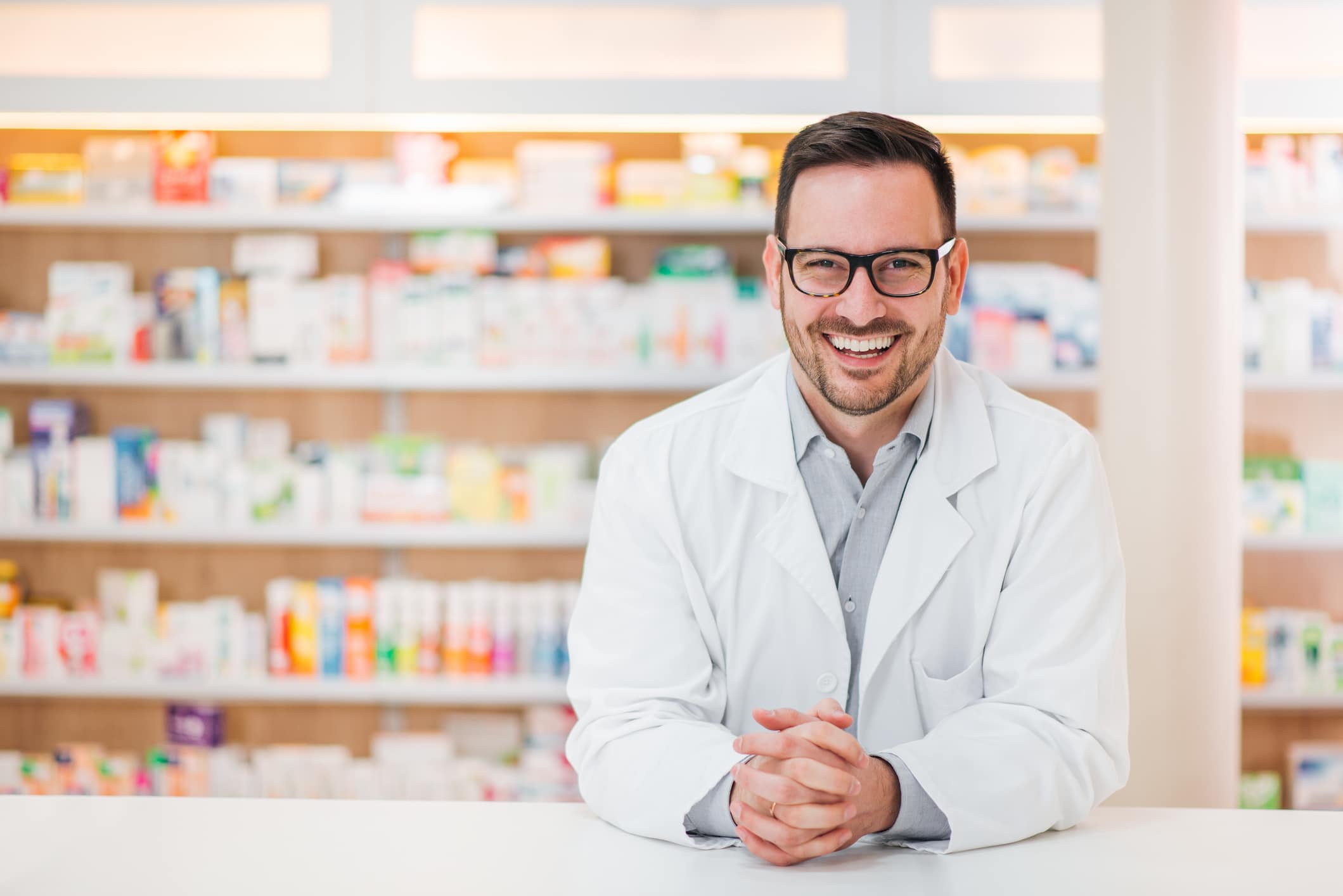 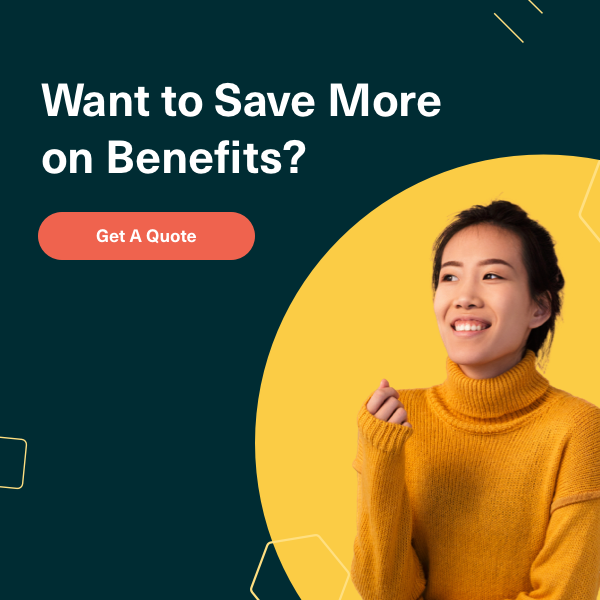 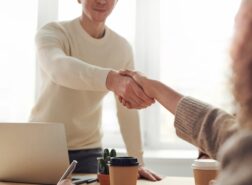 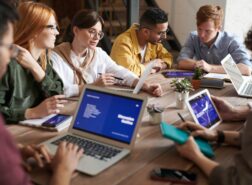 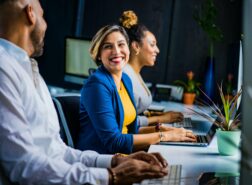 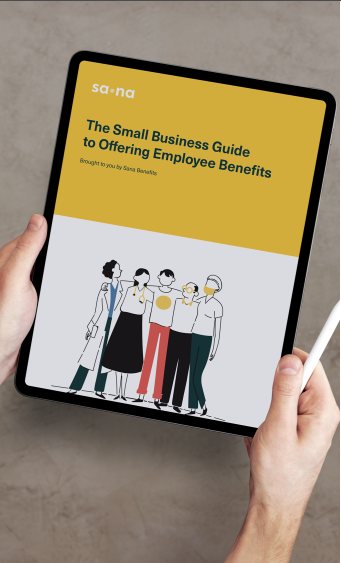 Health benefits don't have to be confusing. We'll break down the basics so you can make the right decision for your business.